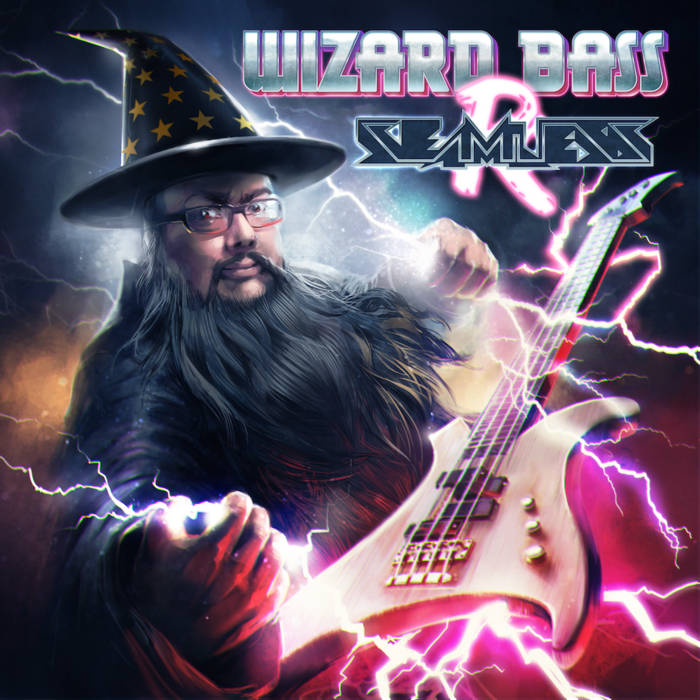 Wizard Bass is the third EP release from SeamlessR (remember - the "R" is silent). As always, SeamlessR is much less concerned with genre conventions as he is with making a heavy hitting track, and it's never been more apparent. With bass and beats summoned through sheer force of will, the electric energy on display could only be conjured by a Level 80 wizard. If SeamlessR's beard had a soundtrack, this would be it.