The R Is Silent 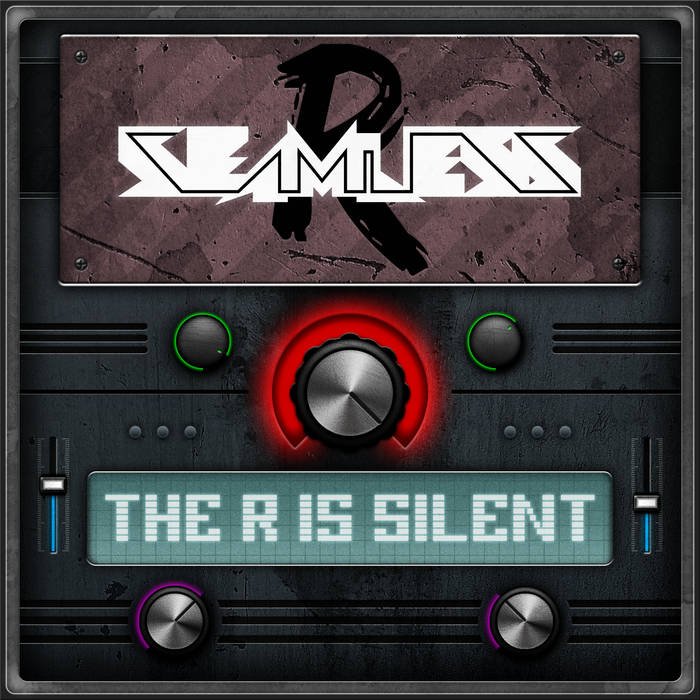 The beginning of the year saw the first official release from SeamlessR, the EDM production guru with over 50,000 people following his software tutorial series "How To Bass", but after putting out the Momentum EP, he wasn't going to let that momentum fall. His second EP cements him as a solid member of the FiXT roster, living up to his namesake and blending breaks, dubstep, glitch-hop, trap and heavy metal into something completely unique in a way that can only be described as "seamless". This 7 track roller coaster ride will have you traveling the ups and downs of his immaculately designed waveforms and leave everyone from seasoned producers to newcomers to electronic music stunned in its wake. You won't forget the name SeamlessR, but just remember - The R Is Silent.