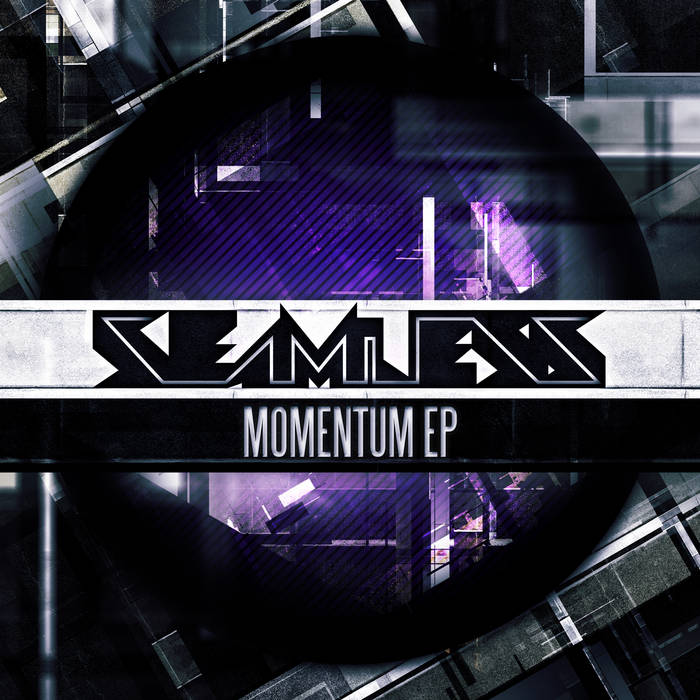 The Momentum EP may be the first official release of SeamlessR, but the artist is no amateur. For the past two years, he's been the star of the EDM production world with his hit software tutorial series "How To Bass", which brought him to the attention of none other than BT. A collaborative remix of Celldweller followed, and now SeamlessR joins the FiXT roster. The expertise that endeared him to 30,000 YouTube subscribers has allowed SeamlessR to craft a massive debut. The seven songs on Momentum have the sonic presence of infinite space. Listeners will feel like explorers of vast new worlds as synth arpeggios breach the atmosphere above them and rumbles of bass gape as wide as the chasms between planets. With a guest appearance by Celldweller, nothing will slow the ascent of the Momentum EP.