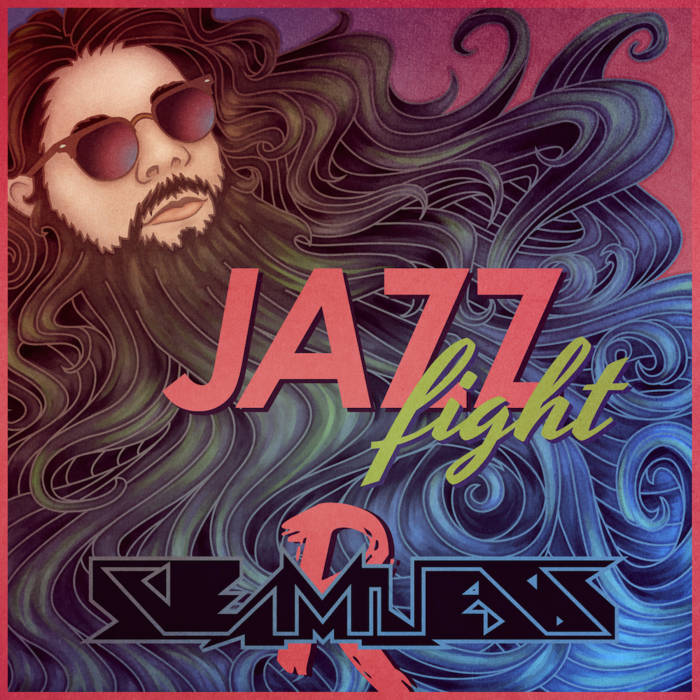 Just when you think you know what to expect from SeamlessR, the bearded bass-guru bursts open the door and punches you square in the face with some deliciously unexpected new tunes. You can’t even be mad at him, really. You should have realized things could get physical with a track title like “Jazz Fight”. This four-minute journey sounds like you threw a subwoofer and a retro video game in a blender and served it up at a nightclub. Somehow, as the electricity course through your veins, the glitch-hop beat manages to just keep building up and up until you think it can’t possibly get any more intense (and… well…. “jazzy”) BUT IT CAN. And now you feel like a fool for ever having doubted SeamlessR. He forgives you though.